We are the news now.

We’re living in a time where tried-and-true news is anything but true, and the real news is coming from citizen journalists dedicating their lives to bringing facts, figures, and stats to the masses by building platforms of their own.

After witnessing darkness first hand, Mel K knew she had no option but to take action and speak out, hence the birth of The Mel K show.

We’re beyond grateful you’re here. Listen, watch, and share the show with as many people as you can. Together, we’re going to amplify the truth and shed light on it.

Mel is joined by Michael Carey’s who’s autistic disabled son Jonathan was murdered in a NYS Group home after horrific abuse and torture in 2007 while Andrew Cuomo was the NY State Attorney General. Despite overwhelming evidence and desperate pleas for justice for his son, Cuomo and his cartel buried the case forcing it throughListen Now

Politics Around the World 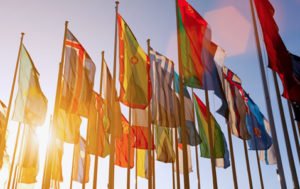 Everything is interconnected. For a deeper understanding of how US and global politics is impacting humanity worldwide.

Listen to the latest shows 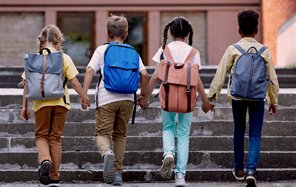 We are supremely passionate about the crisis involving human trafficking–especially children. Together we must put an end to this.

Tune in to learn the latest 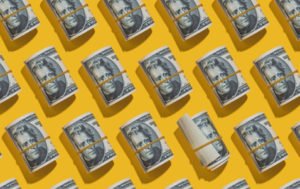 From the financial system to the Great Awakening to whistleblower interviews, arm yourself with facts and informed opinions so you can be an agent of change and spread the word.

Lover of truth, justice, and freedom. I’m a voracious reader with an appetite for uncovering and sharing the truth. One thing you should know–I only share research-based facts and information.

Stay in touch and be the first to know when a new show is available.